Charter School Near You

Adam Mason was born in Cambridge in 1975. He graduated from the London Film School, and immediately began his film career. In the years that followed, he directed and produced more than 110 music videos, as well as many award winning short films.

In 2004 he started production on Broken, a feature film made for less than 5000 pounds, that ultimately went on to find distribution through The Weinstein Company and won countless awards worldwide. That film got him spotted in Hollywood, and a few months later he was directing The Devil’s Chair, financed by Crystal Sky, which was officially selected for the Toronto Film Festival, won many festival awards and was distributed to great international acclaim through Sony. In the process of finishing The Devil’s Chair, he signed to CAA and moved to LA. He followed up the great success of The Devil’s Chair with Blood River, a psychological thriller he shot in an authentic abandoned ghost town in the middle of Death Valley. Blood River won many awards and cemented his reputation as one of the worlds ‘definitive genre directors’. In 2008 he directed a twenty part Dodge commercial for TNT. He continued to direct movies, while transitioning into feature writing for the major Hollywood studios. 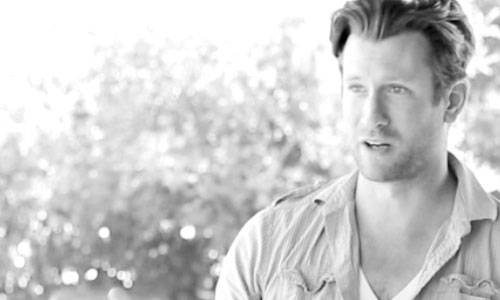 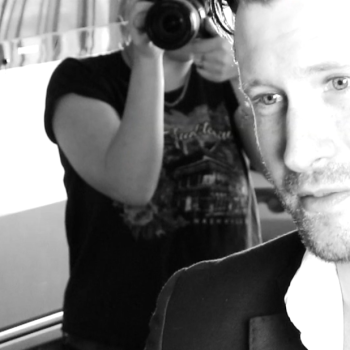 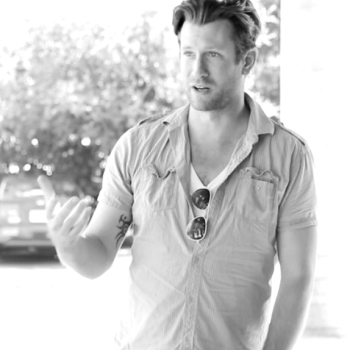 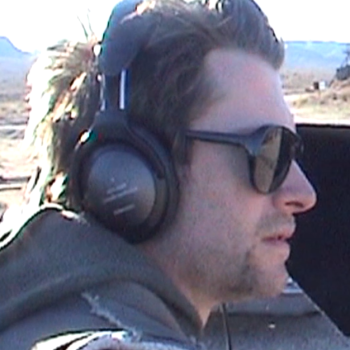 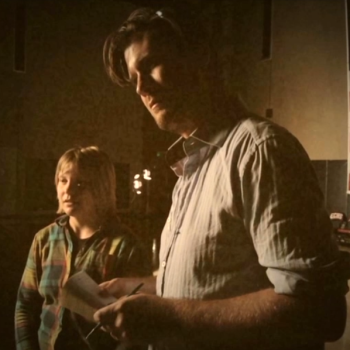