Charter School Near You

A passion for visual media drives Drennen Anderson toward creating a career in this field. At Escondido Charter School, where he graduated in 2013, he learned skills in web site design, photography, and graphic design. During part of his senior year he produced and engineered programs for the school’s Internet radio station. Recently, he built a web site for a civil engineering firm in Oceanside, CA.

Growing up, Drennen’s schooling was very diverse and comprised attendance at a private school, home schooling, and public and charter schools, including Palomar Community College as a high school student.

Drennen has won a first place ribbon at the Del Mar Fair for photography and two second place finishes for a graphic art design for a protective IOS device and a graphic art poster he designed for the documentary, Drawing Out Genius. He also provided input for the film’s chosen poster.

Raised in a family with his mother, father, and four sisters, Drennen at a Christian Conference Center. He is furthering his studies in graphic design and music recording at Mira Costa Community College in Oceanside. He has won many awards in the AWANA Bible study program at his church. Drennen’s hobbies include hiking, backpacking, listening to music, and playing his guitars. 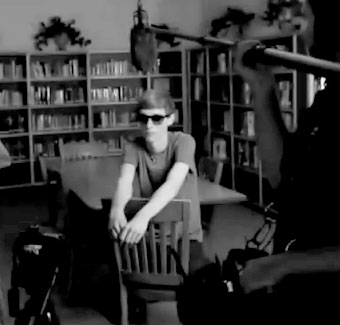 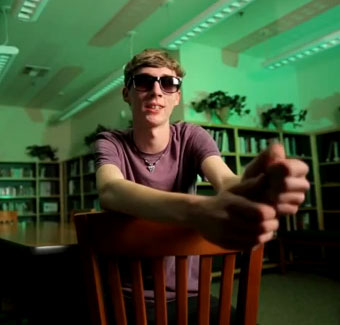